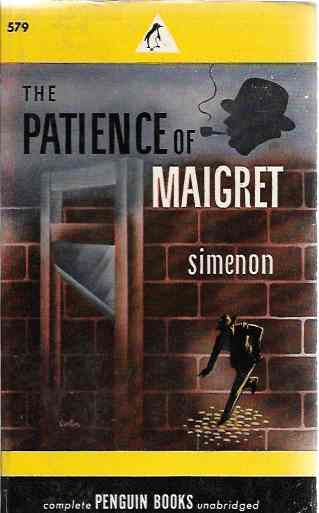 The Battle of Nerves - Maigret stakes his reputation on a plan to test the innocence of Joseph Heurtin who has been sentenced to death (on what maigret thinks is insufficient evidence) f or the murder of a rich American woman. With the reluctant cooperation of the French judicial authorities, Maigret stages the condemned man's escape and sets his assistants to following him. Their chase lead them to a cafe for bargees on the Seine, but here he slips away from them. After that Maigret's job is even tougher.
A Face for a Clue - Maigret is summoned by the Mayor to Concarneau, a Brittany seacoast village, where late one night M. Mostaguen had been shot. Before Maigret has been in the town twenty-four hours, an attempt is made to poison not only three of the town's most prominent citizens, but Maigret himself. And the crimes do not stop there. In solving the mysteries, Maigret calmly refuses to be hurried. "I've been working backwards, " he tells his young assistant. ". . . It's a matter of atmosphere. A matter of faces . . . "

Title: The Patience of Maigret (Battle of Nerves and a Face for a Clue) 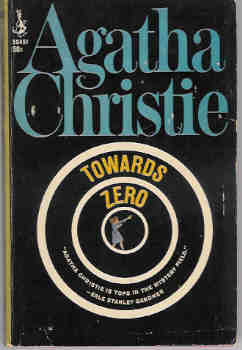 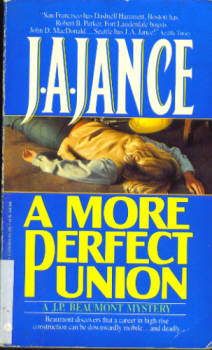 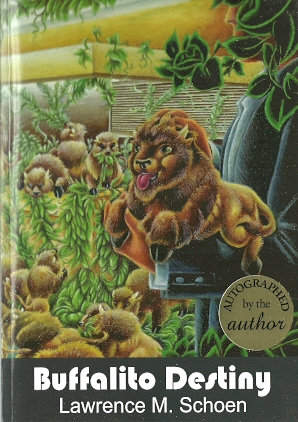