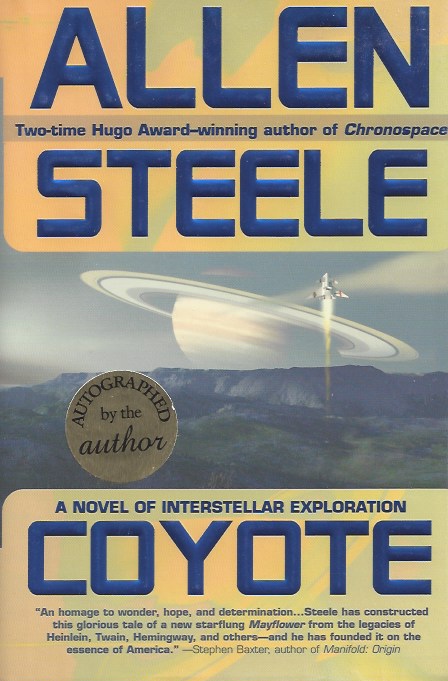 Book 1 in the Coyote series.
"The crime of the century begins without a hitch. On July 5th, 2070, as it's about to be launched, the starship Alabama is hijacked--by her captain and crew. In defiance of the repressive government of the United Republic of Earth, they replace her handpicked passengers with political dissidents and their families. These become Earth's first pioneers in the exploration of space...

Captain R. E. Lee, their leader. Colonel Gill Reese, the soldier sent to stop Lee. Les Gillis, the senior communications officer; a victim of a mistake that will threaten the entire mission. Crewman Eric Gunther, who has his own agenda for being aboard. His daughter; Wendy, a teenager who will grow up too quickly. Jorge and Rita Montero, ordinary people caught up in extraordinary circumstances. And their son Carlos, who will become a hero in spite of himself.

After almost two-and-a-half centuries in cold sleep, they will awaken above their destination: a habitable world named Coyote. A planet that will test their strength, the beliefs, and their very humanity..." ; Signed by Author 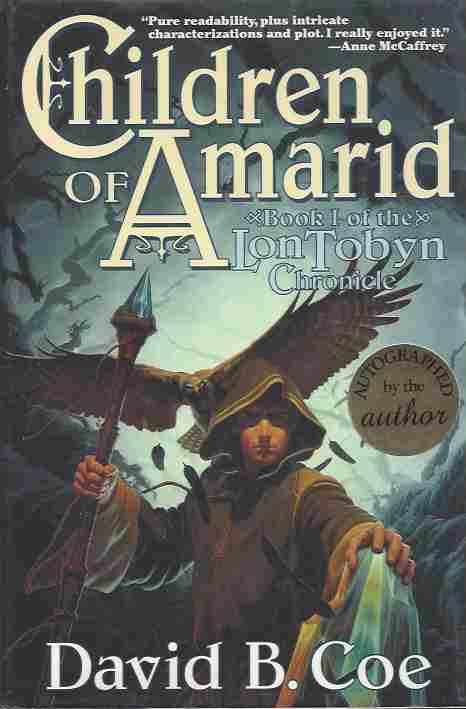 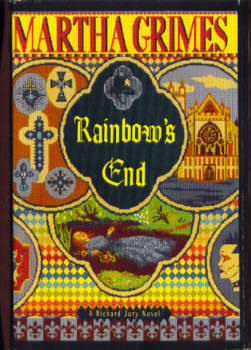 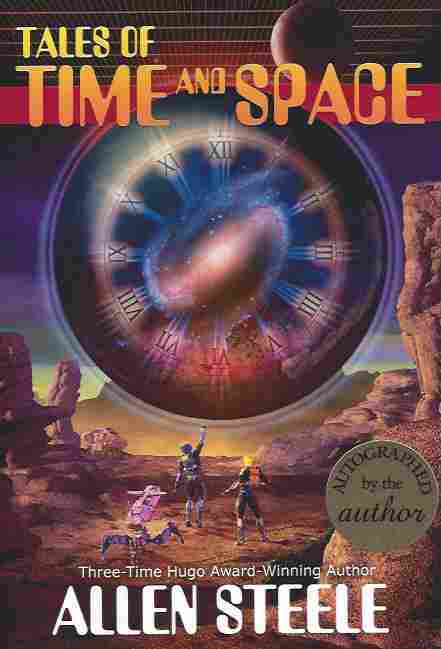 Tales of Time and Space (Signed)