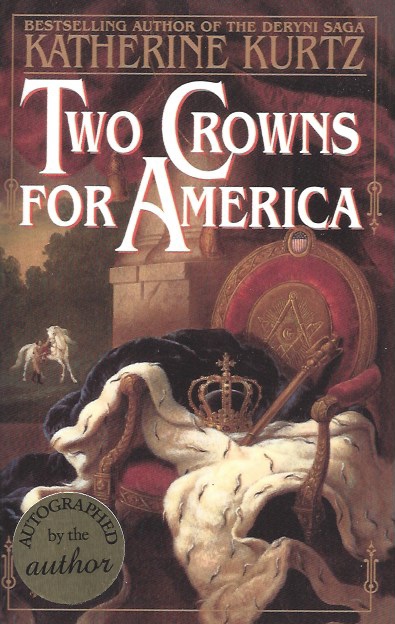 "The year is 1775. In Europe, an unseen Master peers into a darkened mirror for the image of the man whose destiny it is to wear the victor's crown. Across the sea, a tall, commanding colonel named George Washington is thrown from his horse and has a dream that will haunt him for the rest of his life. As rebellion grows imminent and colonists flock to take up arms for liberty, they hardly suspect they are part of a greater plan. Who is the invisible Master whose legendary abilities stretch across the fabric of time and history? More important, what can Washington, Benjamin Franklin, and the other Founding Fathers do to preserve the original goal of their revolution?"; Signed by Author 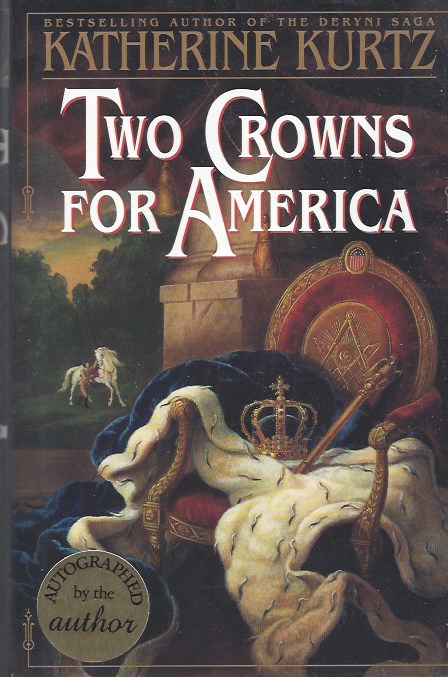 Oregon Trail (Tales of the Wild West, Vol. I) 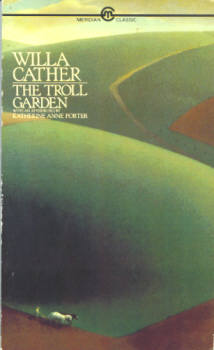 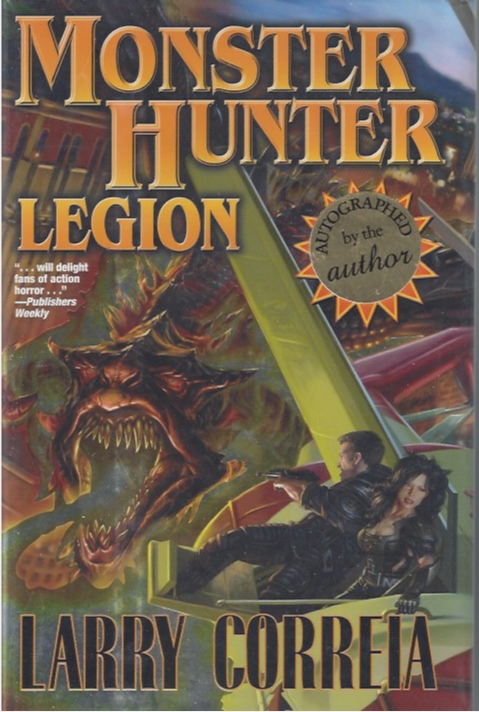