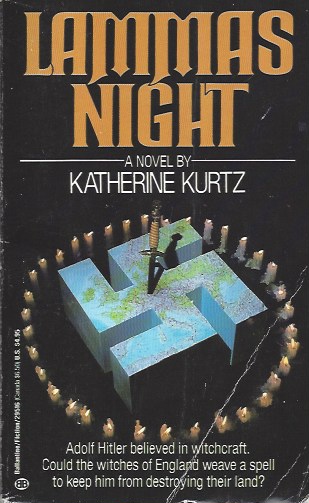 "Modern War: The year is 1940. Hitler's Germany is about to employ the secret arts of evil witchcraft to destroy England. What can stop them.
Ancient Weapon: It is the mission of John Graham, colonel in British Intelligence, to stop the onslaught of evil with an extraordinary strategy that defies all the rules of twentieth-century warfare. Unite the different witches' covens throughout England, drawing upon powers that reach back through dark centuries, in a ritual of awesome sacrifice on the first night of August, the magical Lammas Night." ; Signed by Author 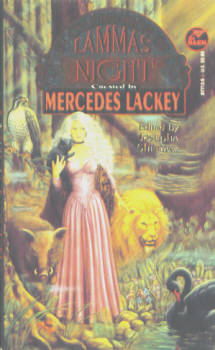 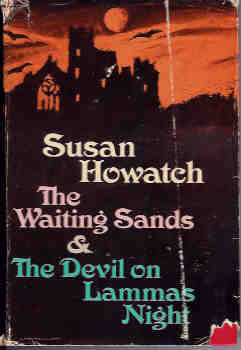 The Waiting Sands & The Devil on Lammas Night 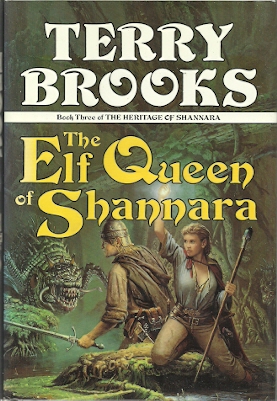 The Elf Queen of Shannara [signed] (The Heritage of Shannara, Book Three) 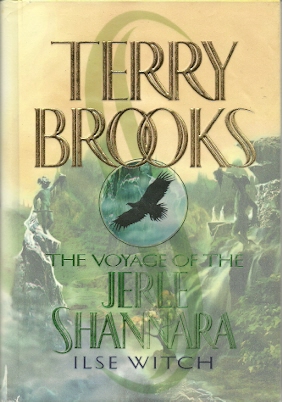 Ilse Witch [signed] (The Voyage of the Jerle Shannara, Book I)