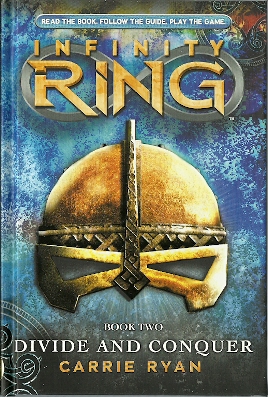 "Hundreds of ships carrying thousands of Viking warriors are attacking medieval Paris. The Parisians are fighting back, but they can only last so long. And that's bad news - especially since Dak has been captured and forced to work with the invading army while Sera and Riq defend Paris from within. No matter which side wins, the kids will lose . . . Unless Dak can find an ally among the vicious Vikings. "; 6¾" - 7¾" Tall; Signed by Author 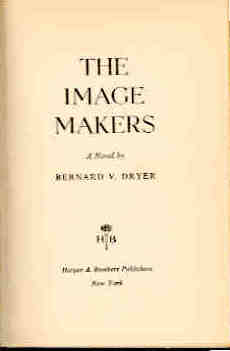 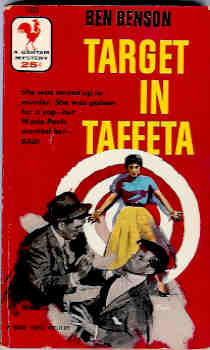 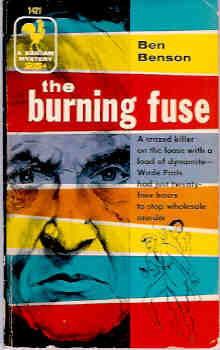 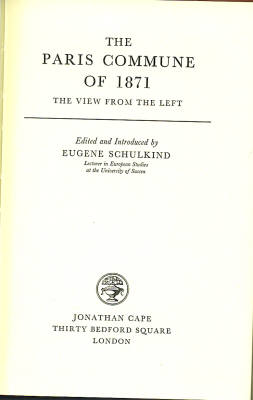 The Paris Commune of 1871: The View from the Left