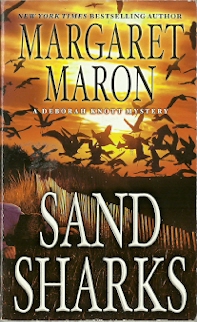 Fifteenth in the Deborah Knott mystery series.
"Judge Deborah Knott can't wait to trade the lush fields of Colleton County for the clear blue ocean and long stretches of sand at Wrightsville Beach. A summer conference for the North Carolina district court judges couldn't come soon enough for Deborah, who is overwhelmed by her newly married life and the responsibilities of being a mom.
"Lying beneath the hot summer sun in Wrightsville and reconnecting with old friends over delicious seafood dinners in nearby Wilmington, Deborah finally begins to unwind. But tensions are building beneath the surface of this seemingly peaceful resort area. Deborah's relaxing trip to the seaside takes a sudden, dark turn when she stumbles upon the strangled corpse of one of her less-admired colleagues. It doesn't take long before she realizes that the killer may have another target, much closer to home.
"Unwilling to stand idly by while the murderer draws near, Deborah begins to investigate alone. At each turn, her list of suspects grows to include everyone from her judicial colleagues and friends to local television personalities and restaurant employees, and soon it seems that anyone in Wilmington could be capable of murder. "; 5¾" - 6¾" Tall 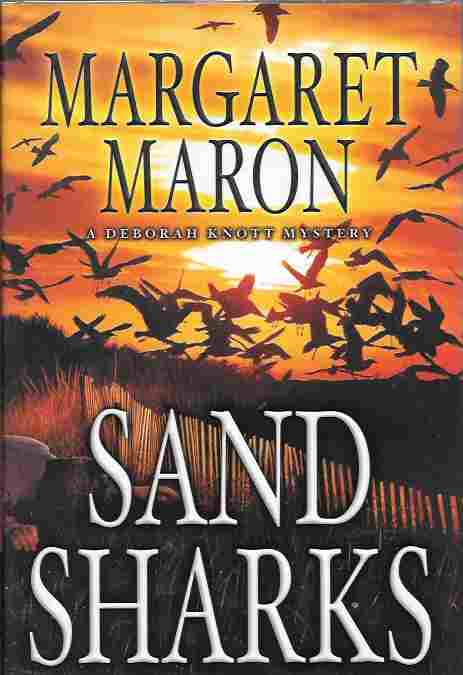 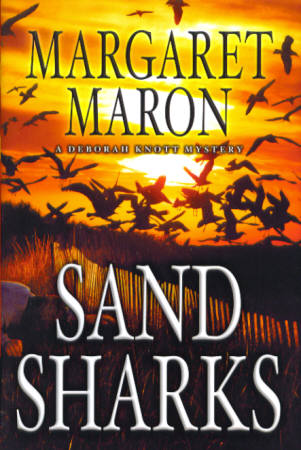 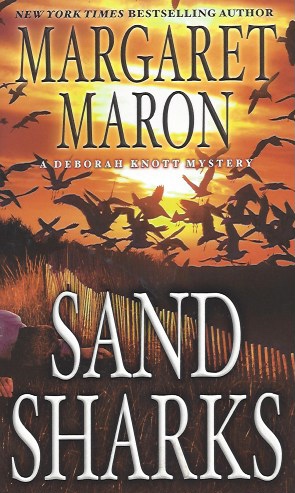 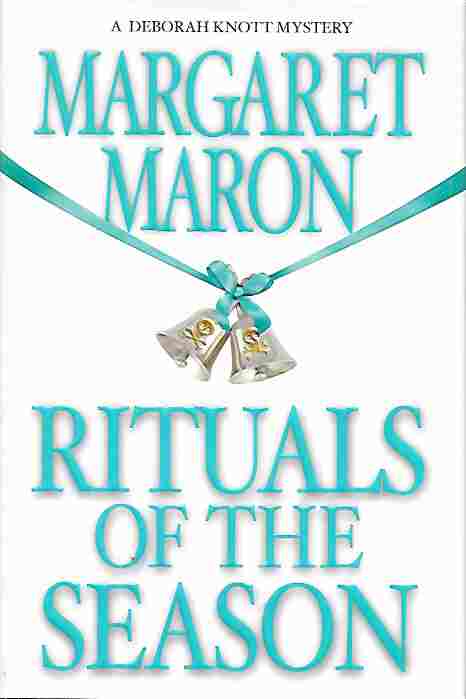