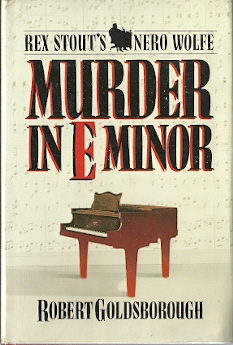 Robert Goldsborough brings Nero Wolfe and Archie Goodwin back to life as he continues the series after Rex Stout's death.
"Threatening notes have been sent to Milan Stevens, celebrated conductor of the New York Symphony. His niece, Maria, fears for her uncle's life and travels to the Thirty-fifth Street brownstone of Nero Wolfe. Archie can barely conceal his surprise when Wolfe agrees to investigate - Archie has just spent two spectacularly unsuccessful years trying to pry his employer out of retirement. But Wolfe has his own reasons . . . while the world knows Milan Stevens as a brilliant conductor, Wolfe knows him as Milos Stefanovic, the brave freedom fighter who saved Wolfe's life many years ago. It is a debt that must be paid.
"But Maria has come to the big detective too late. Milan Stevens is soon found dead, and Maria's musician boyfriend, Gerald, is in police custody. . . With precious little to go on, and not sold on Gerald's guilt, Wolfe and Archie begin . . . but when the scanty clues finally arrange themselves like notes on a score, and Wolfe recognizes a dark melody that only a talented murderer could perform."; 7¾" - 9¾" Tall 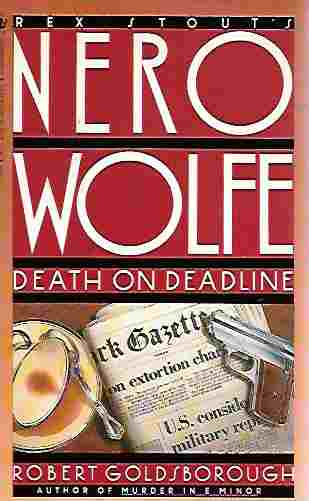 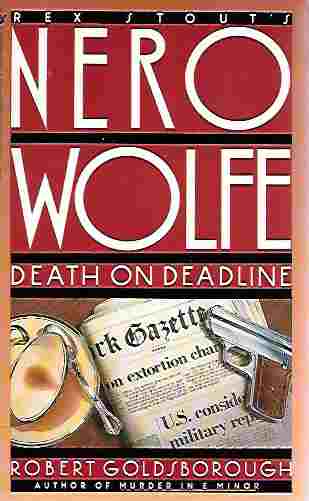 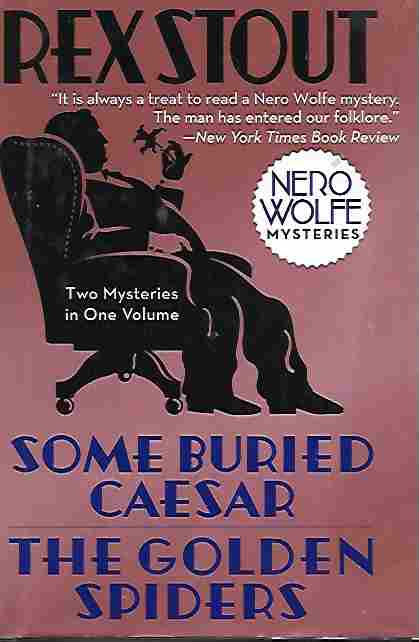 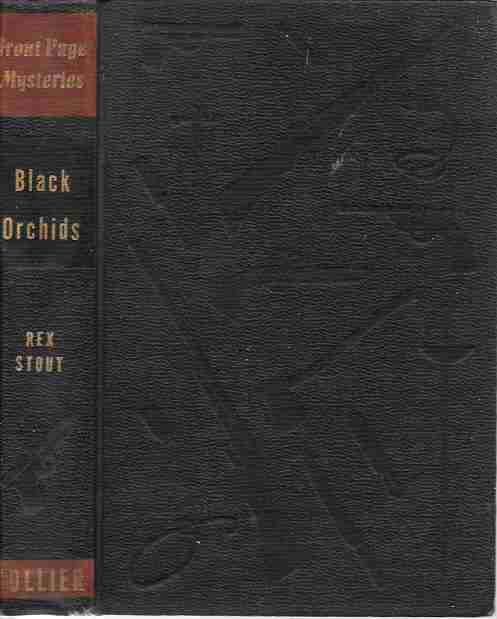 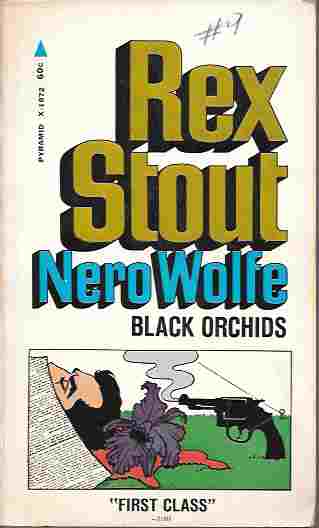