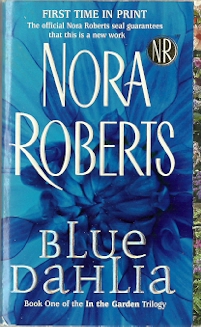 First in the "In The Garden" trilogy.
"Trying to escape the ghosts of the past, young widow Stella Rothchild, along with her two energetic little boys, has moved back to her roots in southern Tennessee-and into her new life at Harper House and the In the Garden nursery. She isn't intimated by the house, nor its mistress, local legend Roz Harper. Despite a reputation for being difficult, Roz has been nothing but kind to Stella, offering her a comfortable new place to live and a challenging new job as a manager of the flourishing nursery. As Stella settles comfortably into her new life, she finds a nurturing friendship with Roz and with expectant mother Hayley. And she discovers a fierce attraction with ruggedly handsome landscaper Logan Kittridge."; 5¾" - 6¾" Tall 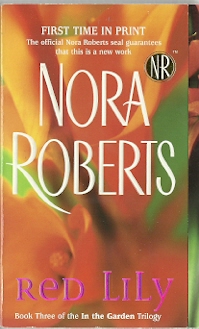 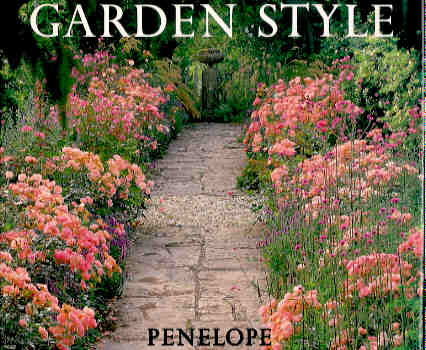 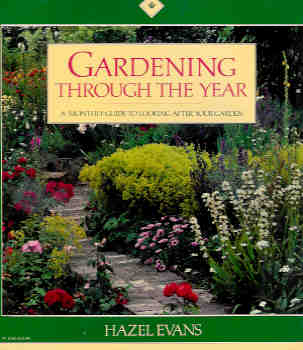 Gardening Through the Year 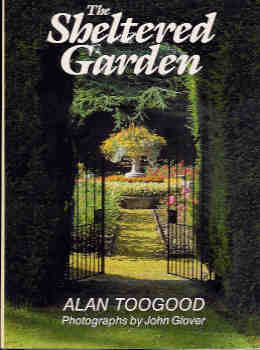