DJ has minor shelfwear at spine and flap ends. A very nice copy.

"Conversations with Stalin is a unique book, at once an historical document and a personal drama. Milovan Djilas in his own character combines the roles of a famous participant and a profoundly literary observer of some of the most important events of our time [to] tell the story of Stalin seen by Communists as he wielded his power over men and nations. Djilas went to Moscow in 1944, 1945, and 1948 on missions from the Yugoslav Government, of which he was a leader second only to Tito. Each time he met with Stalin in the essentially feudal setting of his powerful court. Here, through Djilas' eyes, we see Stalin, cunning, cruel, and enormously talented, directing the Russian forces against Nazism and at the same time anticipating his postwar struggle against the West. Here are the brilliantly etched portraits not only of Stalin and Molotov and Zhukov but of Beria, Malenkov - and Khrushchev. Djilas is never merely anecdotal - throughout, one perceives his underlying philosophical analysis of Communist power and its uses."; 7¾" - 9¾" Tall 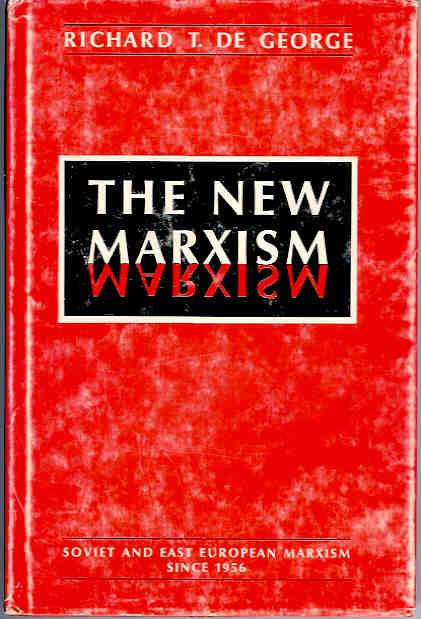 The New Marxism: Soviet and East European Marxism Since 1956 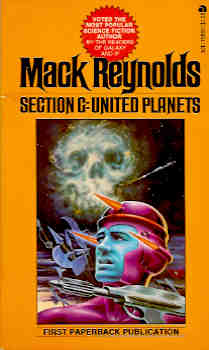 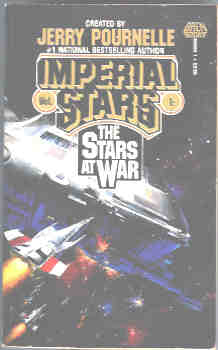 Imperial Stars : The Stars at War (Bk. I) 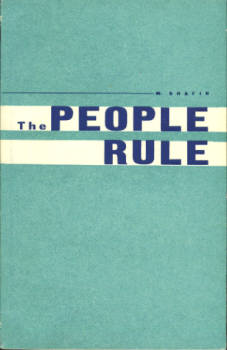