"Rome, 262 AD It had been the capital of the greatest civilization on Earth. Now both city and civilization are dying. Germans flood across the borders from Britain to the Bosphorus, leaving a trail of rape, carnage, and ashes. In the cities, mobs riot; in the countryside, cults seek salvation in dark rituals. Imperial unity has shattered into a mosaic of separatists and usurpers, squabbling among themselves as greater enemies gather to swallow them all. One man stands between humanity and the Long Night, matching his savage determination against a hopeless future. He is Aulus Perennius, an Imperial secret agent as tough and ruthless as the age in which he lives. Until now, though, his enemies have all been human. . . "; 7¾" - 9¾" Tall; Signed by Author 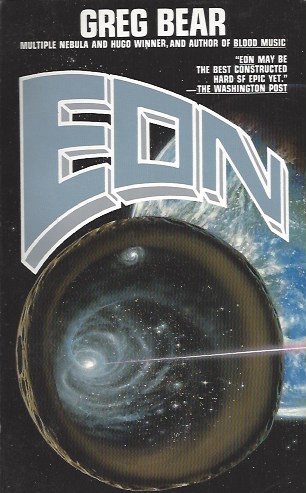 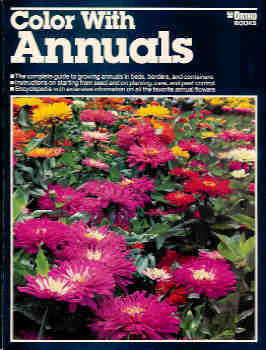 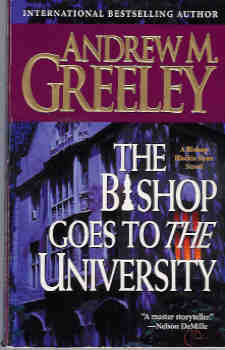 The Bishop Goes to the University: A Blackie Ryan Story 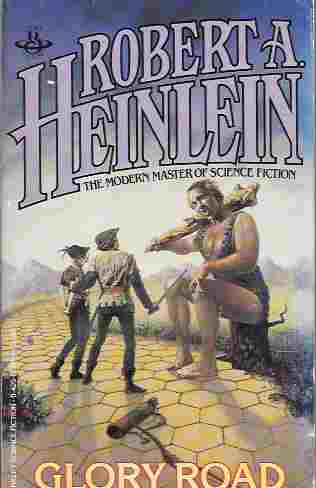