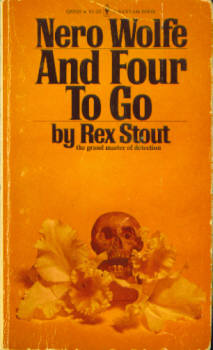 Bodies, blunt instruments, beautiful women and blood. . .four separate suspense-filled mysteries tackled by the big man himself:
"Christmas Party" - 'Archie and his fiancee attend a gala office fete, compelling a curious Wolfe to condescend to some uncharacteristic theatrics. His dramatic technique is good, but doesn't win him an Oscar; rather, it places him under suspicion of murder.'
"Easter Parade" - 'Wolfe is tempted to commit grand larceny (for an orchid, what else?), and though that crime goes unpunished, the inevitable murder doesn't.'
"Fourth of July Picnic" - 'has Wolfe scheduled for an unprecendented appearance as orator, is murdered-out.'
"Murder is No Joke." - 'A workaday whodunit in a couturier's salon, is a sample, par excellence, of the master's inimitable ability to relate the unrelated - put the round peg in the square hole, so to speak - and nail two killings on one murderer."; 6¾" - 7¾" Tall

Title: And Four to Go 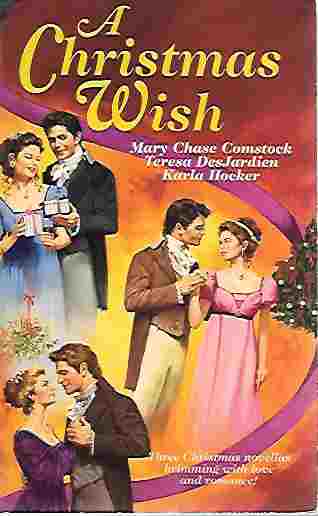 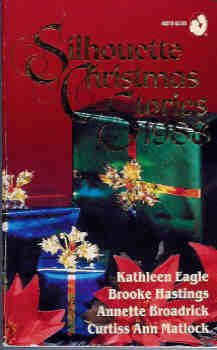 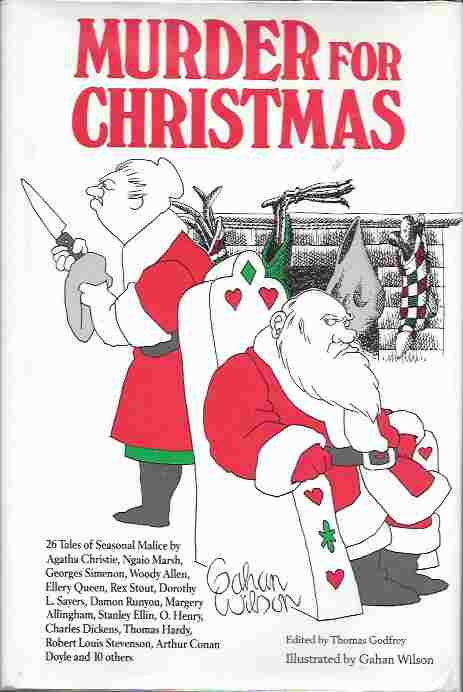 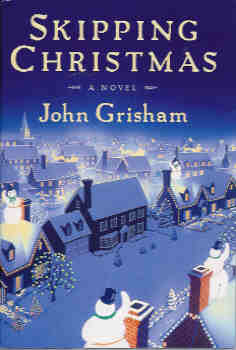 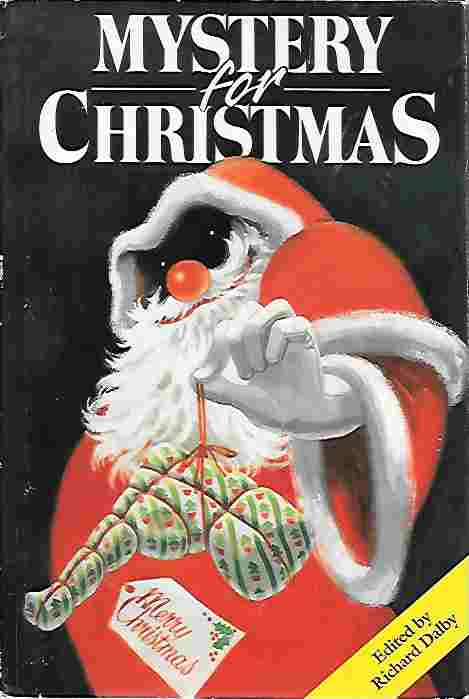