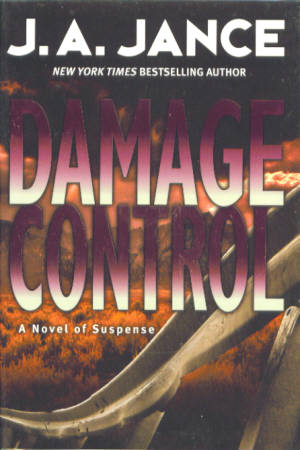 " On a beautiful sunny day in the Coronado National Monument, an elderly couple's car goes off the side of a mountain and into oblivion. The terrain is so rocky that a helicopter must be flown in to retrieve the bodies, and to make matters worse, a thunder-storm is looming on the horizon. Hours later and miles away, the subsiding rain reveals gruesome evidence: two trash bags containing human remains.
"It's just another day in the life of Cochise County sheriff Joanna Brady.
"Back at home, Joanna has a newborn baby, a teenage daughter, a writer husband, and a difficult mother to deal with. But in the field, it turns out that she has much more on her hands. The remains are those of a handicapped woman who had wandered away from a care facility with a suspicious track record. Another resident, with whom the woman may have been involved, has also been reported missing.
"Meanwhile, a note is found in the glove compartment of the car lying twisted down the mountainside, stating that its occupants intended to take their own lives. Yet a contradictory autopsy report surfaces, and when the deceased's two daughters show up to feud over their inheritance, Joanna knows there is more to this case than just a suicide pact.
"And she will go all out to find the truth - no matter where it leads. "; 7¾" - 9¾" Tall; Signed by Author 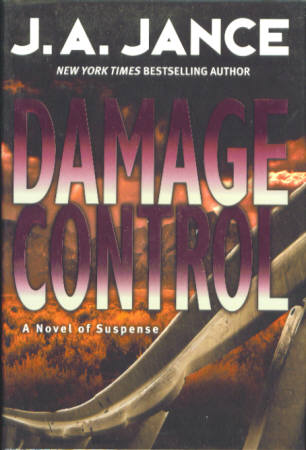 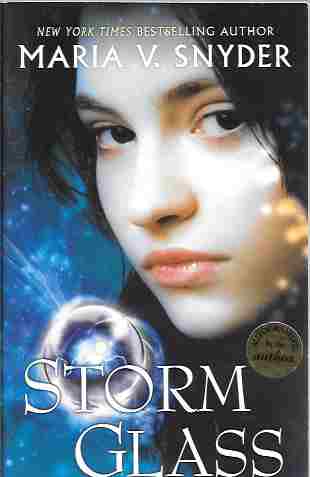 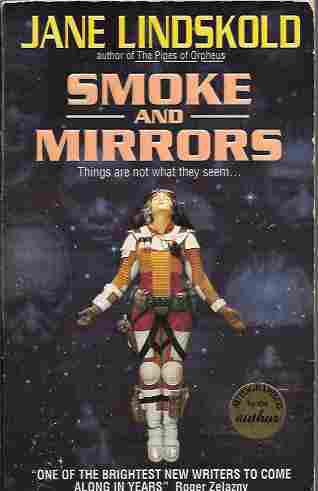 By: Greenblatt, Robert b. M.D.