"Her human name is Eva. There was a time when she had a loving husband and a son, Marco. When she had a wonderful career. But that was before she was infested by Edriss 562. Before the invasion of Earth. Now, Edriss 562 lives in Eva's head and controls her every movement. And through Eva, Edriss has become the highest-ranking general in the Yeerk empire, surpassing even her arch rival, Visser Three. She is Visser One. But, it has become known that Visser One's tactics for attaining her current position were less than acceptable - even to the Yeerks. Now she is on trial for treason. If she's found innocent she'll continue to rule. But is she's found guilty, she'll lose her life - and possibly the life of her host, Eva. Which will mean that Marco will never, ever see his mother again."
Age Level: Grades 4-10; 7¾" - 9¾" Tall 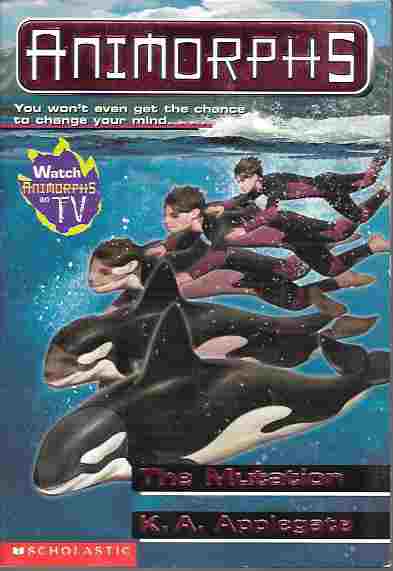 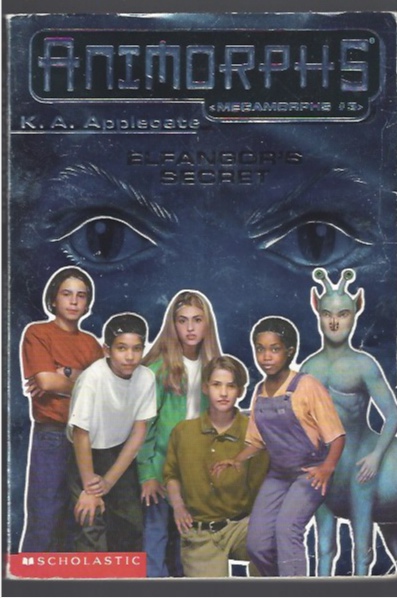 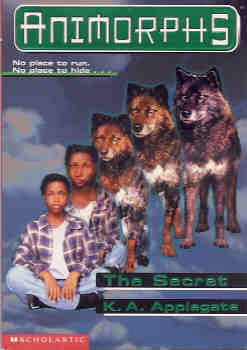 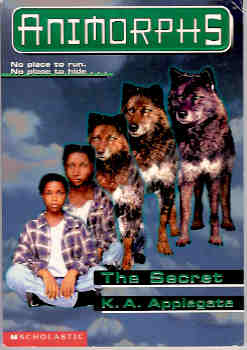