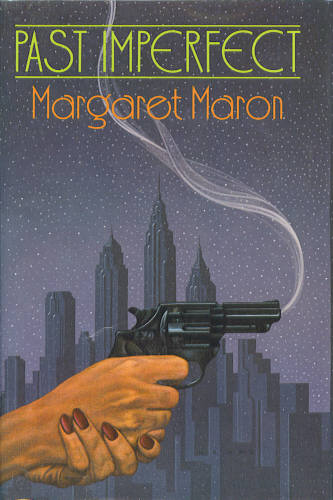 "Old-timer Mick Cluett has only one ambition as a police officer: to finish out forty years on the force. Then, sixty-one days before he's due to retire, someone shoots him, and his murder quickly triggers the death of the young computer clerk who ran the murder gun's serial number through her computer banks four years earlier.
"As the investigation unfolds, Lt. Sigrid Harold of the NYPD is forced to confront the secrets of her own past. What did Cluett know about her father's supposed line-of-duty death 30 years ago, and how involved are some of the officers in her own precinct?
"One of the answers lies with a colorful homeless street beggar. Jerry the Canary just happened to be 'nesting' in the girders above the tracks when the young computer clerk was pushed in front of a subway train, but he's an elusive bird and as hard to catch as a New York City pigeon.
"Racing through the city's icy streets, Sigrid Harald teams with a black detective from Brooklyn to find the Canary before the killer cooks his goose. "; Sigrid Harald; 7¾" - 9¾" Tall; 183 pages; Signed by Author 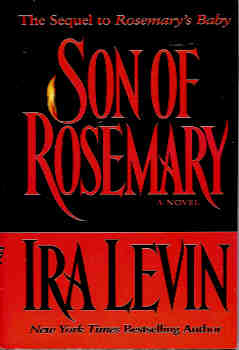 N is for Noose [Large Print]