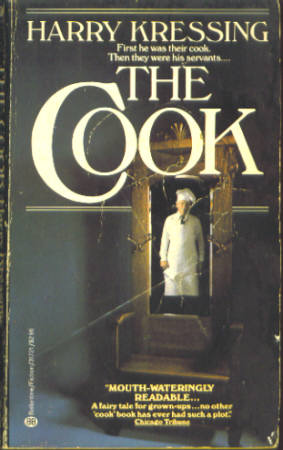 Originally published in 1965, 'The Cook' was the basis for the Harold Prince movie "Something for Everyone", which starrred Michael York and Angela Lansbury.
"Delicious, Diabolical, Different.
"The Cook may be described as a fable of horror and delight. The sinister weapons are marvelous food, flattery and, if necessary, neatly accidental murder. It is brilliantly, beautifully written.
"Conrad is a cook of marvelous cleverness. His recipes are enchanting. They make thin people fat and fat people thin.
"Slowly, ever so slowly - just by cooking - Conrad manipulates the lives of his employers until they end up becoming his servants. And what began as a simple tale ends up a subtle but frightening study of the psychology of evil.
"An unforgettable, jewel-like masterpiece. "; 6¾" - 7¾" Tall 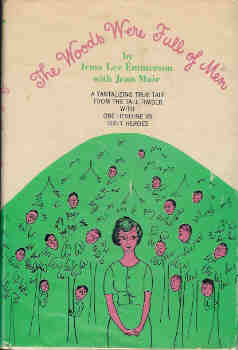 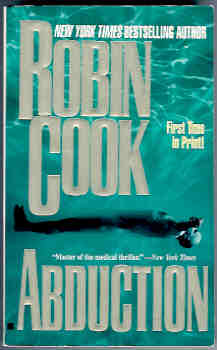