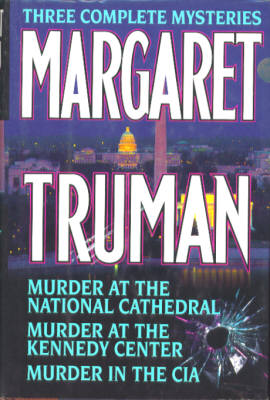 Three-in-one omnibus edition from Margaret Truman's popular 'Capital Crimes Series'.
Murder at the National Cathedral - "Shortly after Mac Smith and Annabel Reed are married in Washington's glorious cathedral on the hill, a friend's body is discovered in the very same edifice. The murder rocks the church community and shatters the Smith's newlywed bliss, drawing the couple into the center of a dangerous and unholy maelstrom. "
Murder at the Kennedy Center - "The glittering Kennedy Center gala for rising presidential candidate Senator Kenneth Ewald was planned down to the last detail, with one glaring exception. No one anticipated that a young woman would be brutally murdered - or that the murder weapon would belong to the candidate himself, threatening both Ewald's campaign and career. "
Murder in the CIA - "When Washington literary agent Barrie Mayer dies of an apparent heart attack in London's crowded Heathrow airport, her best friend, CIA agent Collette Cahill, immediately suspects foul play. When she is ordered to get to the bottom of it, Collette willingly embarks on a mission that sweeps her from London to Washington to the Caribbean and ultimately puts both her heart and her life in peril. "; 7¾" - 9¾" Tall 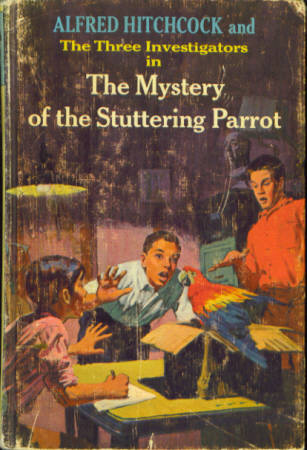 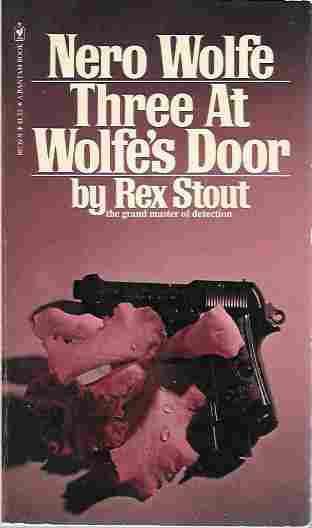 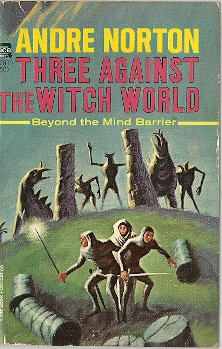 Three Against the Witch World 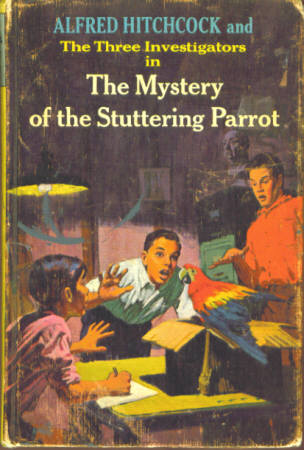