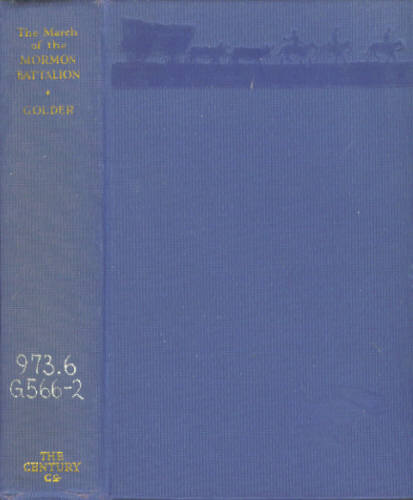 Dark blue cloth with gold lettering, xiii + 295 pp, index, bibliography, list of the members of the battalion, 8 full page b/w photos tipped in. Two tone map end papers showing the routes of the Mormon pioneers to Salt Lake City and the Mormon battalion to Los Angeles. Ex-library with typical markings stamps and stickers. Spine a bit cocked and sunned, corners bumped, a little edge wear and rubbing, small stain to front board that is likely a dampstain. Boards starting to separate from text block along the hinges, exposing some of the webbing. Pages slightly browned but text is clean and unmarked. Overall a nice copy.

Henry Standage was one of the volunteers serving in the Mormon Battalion during its march from Fort Leavenworth, Kansas through Oklahoma, New Mexico, and Arizona to San Diego and Los Angeles. Professor Golder came across his journal in Arizona and obtained permission to publish it. It covers the period of the march from June, 1846 through the battalion being paid off in July, 1847.
From the Introduction by Reed Smoot: "The story of the Battalion is introduced by a historical sketch of the rise and progress of the Church of Jesus Christ of Latter-day Saints, down to the year 1839, when the Nauvoo period of 'Mormon' history begins, leading up to the principal theme presented in these papers. Following that sketch are the Church's Articles of Faith, and a brief setting forth of its organization and government."
This unique event in American history and American military history is also fleshed out by presented letters and speeches of various governors, military officers, presidents, and other people directly involved with the Mormon migrations and the decisions to create the Mormon battalion. As far as I am aware, this is the only Army unit ever raised solely along religious bounds. It is perhaps somewhat comparable to the nisei units raised during World War II or the various black regiments raised from the Civil War through the early Korean War.; Ex-Library; 7¾" - 9¾" Tall

Title: The March of the Mormon Battalion From Council Bluffs to California: Taken from the Journal of Henry Standage 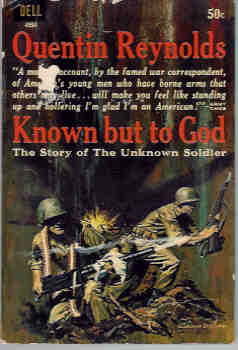 Known But to God: The Story of the Unknown Soldier 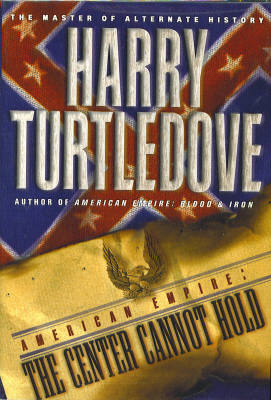 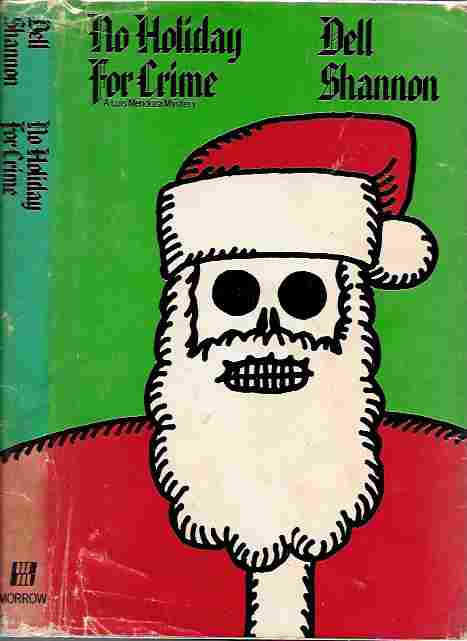 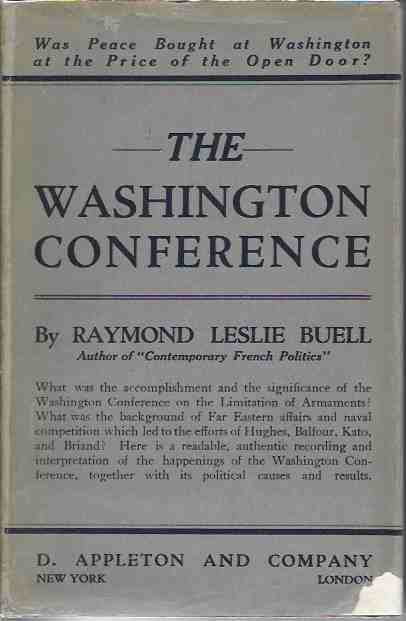