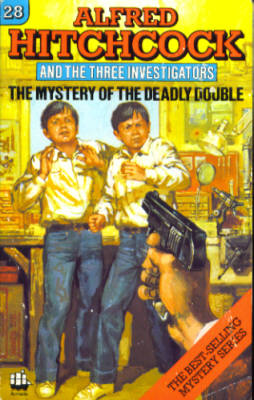 158 pp, Originally published in the U.S. in 1978, the first U.K. paperback was published by Armada in 1982 featuring different cover art than the American book. Spine slightly slanted with a bit of chipping at top and base, a little edge wear and rubbing with a couple creases to covers, corners bumped including a few pages. Interior clean and unmarked. A nice copy.

Deadly Double is #28 in the Three Investigators Series.
"A Terrifying Ambush -- before the boys could move, two men leapt out of the Mercedes and grabbed Jupiter. 'If you want to see your friend again, don't follow us!' one of them shouted. Next moment they had thrust him into their car and were speeding down the highway . . .
"Pete and Bob are baffled when Jupe is kidnapped. What could be the motive? Soon they realise that they are caught up in a deadly political struggle, the victims of a strange mistake. Jupiter Jones has a double . . . "; 6¾" - 7¾" Tall 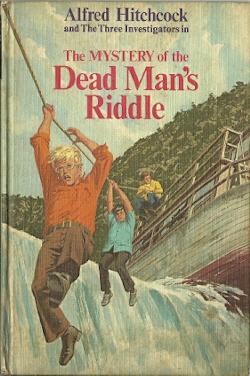 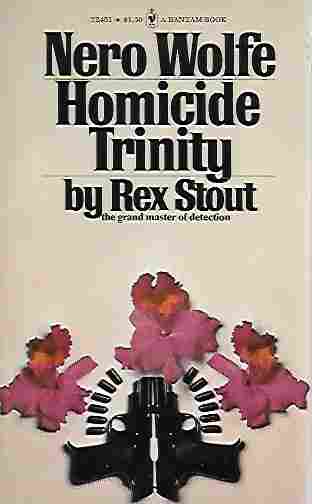 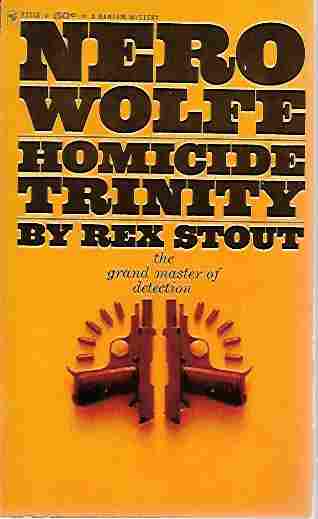