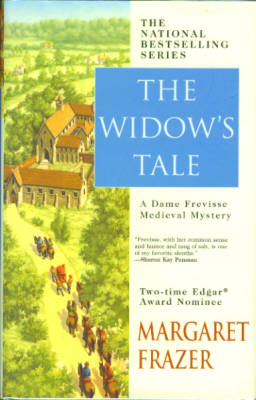 Fourteenth in the Dame (Sister) Frevisse Medieval Mystery series.
"Spring 1449. Lately widowed and still grieving, Cristiana Helyngton has been kidnapped, defamed, and imprisioned in a nunnery - as her late husband's duplicitous relatives seek to obtain control over her lands and children. To secure her freedom and save her daughters, Cristiana must use a secret entrusted to her by her husband as he was dying - a secret that could bring down those lords nearest the king and destroy those most dear to her.
"Beyond the holy peace of St. Frideswick's, England is being drawn toward civil war by a struggle between the corrupt men who hold power around the king and those who oppose them . . . . Dame Frevisse of St. Frideswide's nunnery must decide where her loyalties lie - to the crown, to the truth, or to England's peace. And whatever she chooses, in the end her help may be of little use against the ruthless men threatened by the secret on which all of Cristiana's hopes depend . . . "; Ex-Library; 7¾" - 9¾" Tall 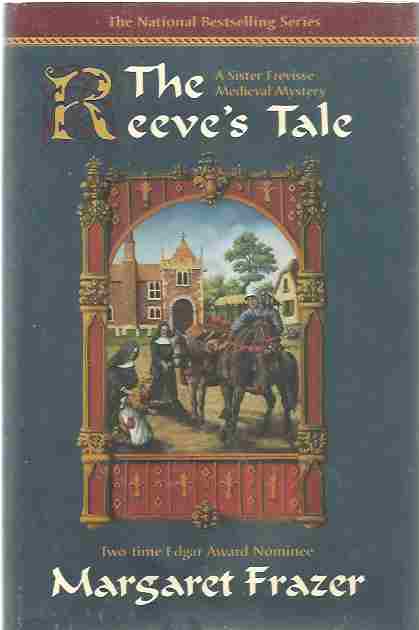 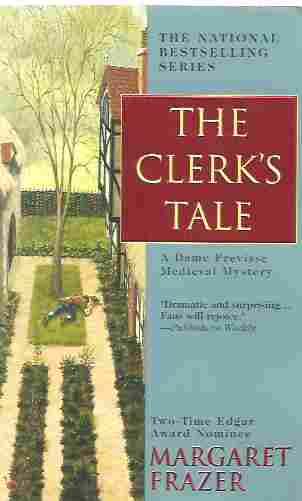 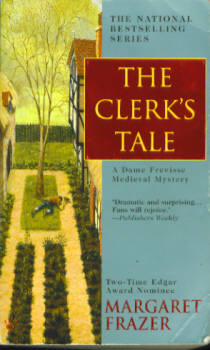 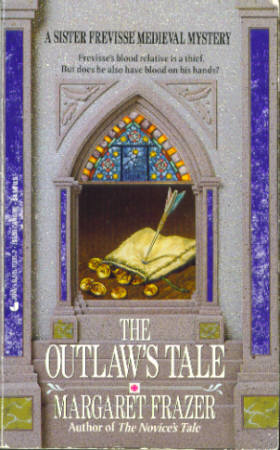 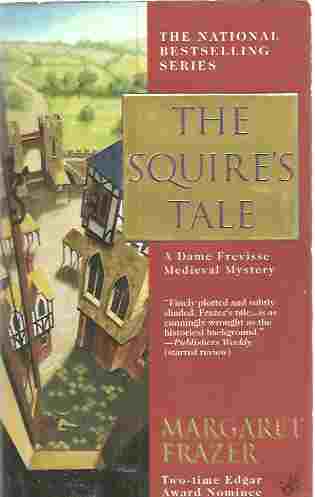