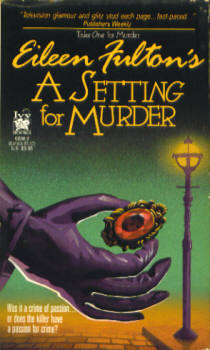 Spine slanted and creased, some edgewear and bumping. Text yellowing, but clean and unmarked.

"Things are looking sunny for 'The Turning Seasons.' Ratings have zoomed as a result of the TTS Trivia Contest that took the country by storm, and Nina McFall is more popular than ever. Even sharp-tongued co-star Angela Dolan is in a mellow mood - there's a suave, attractive man in her lonely life. It appears that the series of disasters that have plagued the show is finally at an end. But appearances can be deceiving. Angela's autumnal affair ends abruptly when her lover's lifeless body is found in her parlor, and Angela herself is the prime suspect. Nina, however, can't believe it. Her nose for clues leads her to an antique brooch that seems to be a key factor in the mystery. With Dino's help, Nina plays her hunch, and plunges into a maelstrom of murderous motives that place several more lives in danger - including her own!"; 6¾" - 7¾" Tall 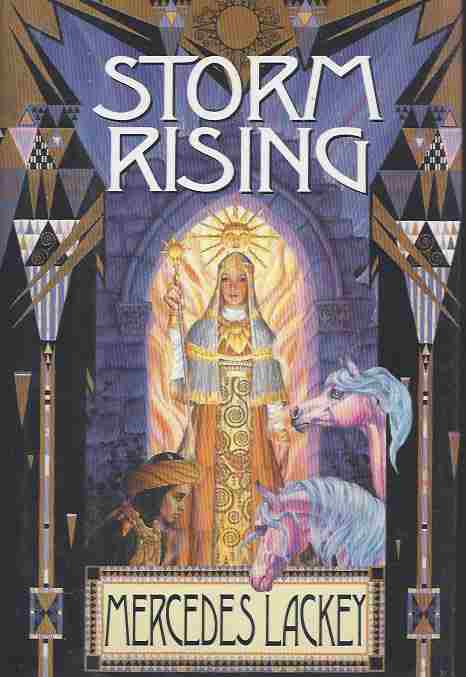 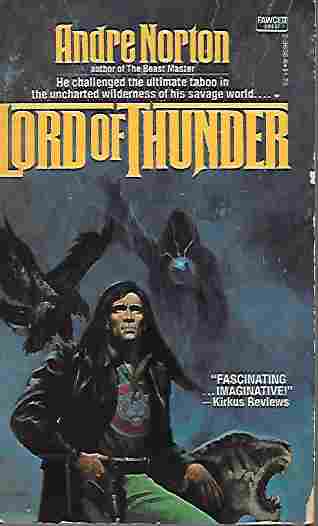 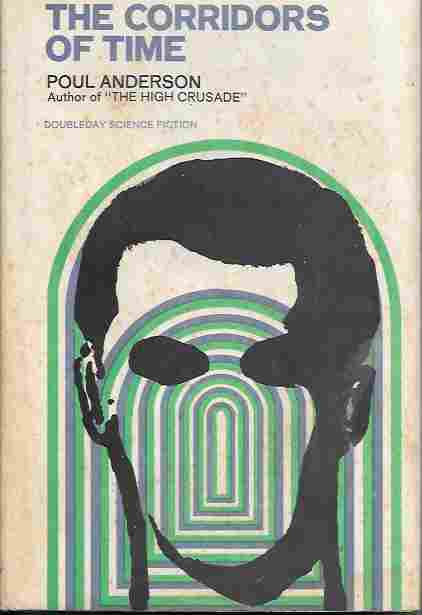 The Corridors of Time