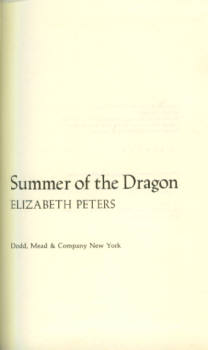 Summer of the Dragon

"With a face and figure suitable for a centerfold, and an appetite for sweets like a teenager, D.J. Abbott found it almost impossible to convince people - especially men - that she had a good, sensible mind. But she did. And it told her not to accept the job she was offered at Hank Hunnicutt's ranch in Arizona. Still, the ranch was famous for its luxury and its food. And Hank was a fabulously eccentric character, a fascinating mixture of genius and childlike faith in the people around him. D.J. decided to give it a go. She knew she would be running into a lot of exotic types among Hank's guests. He was a notorious pushover for all the practitioners of 'occult arts.' But, she told herself, her sense of humor would see her through. And at first it did. . . Then, suddenly, everything changed. Hank - wonderful, generous Hank - suffered an 'accident' that only someone in the house could have arranged. While the guests eyed each other and D.J. with suspicion and fear, Hank disappeared. Abducted. Perhaps dead. No one knew who had done it, or why. Except the criminal. And it became more and more apparent that the next target was D.J."; Ex-Library; 7¾" - 9¾" Tall

Title: Summer of the Dragon 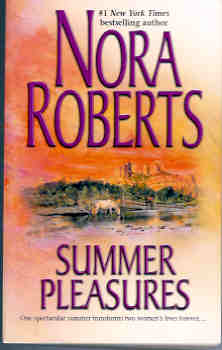 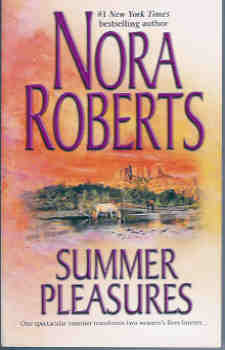 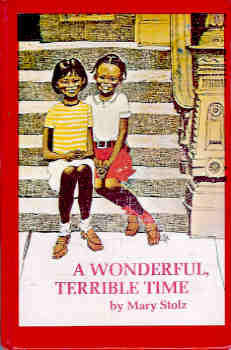 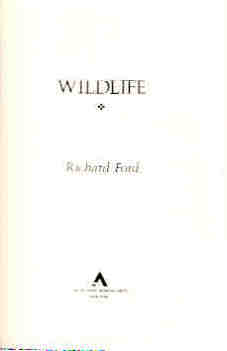 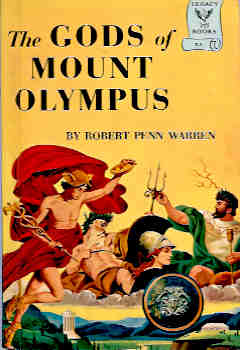 The Gods of Mount Olympus

Summer of the Dragon