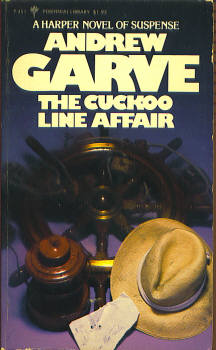 "Sixty-year-old Edward Latimer is falsely accused of assault by a mysterious young woman who later turns up dead. The police arrest him for her murder, and his two sons set out to find the real murderer . . . "; 6¾" - 7¾" Tall 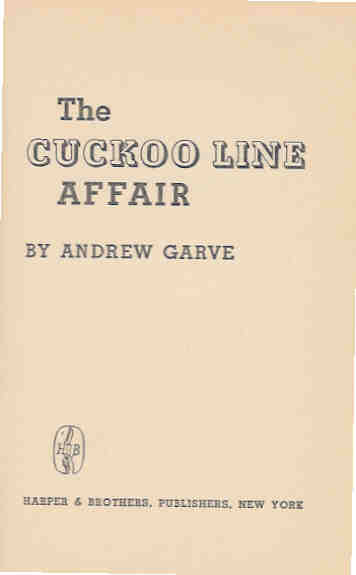 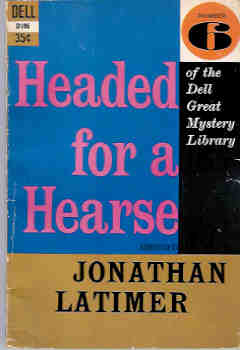 Headed for a Hearse [abridged] (Dell Great Mystery Library No. 6) 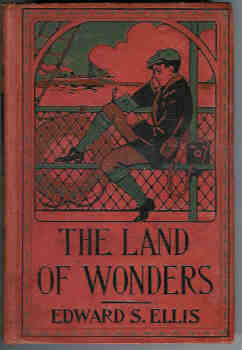 The Land of Wonders 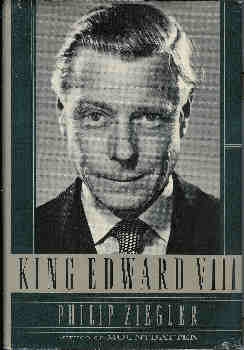