Ellis Peters is the pen name of Edith Pargeter, born in Shropshire, England in 1913.  She’s best known for her murder mysteries, both medieval and modern, especially those featuring Brother Cadfael, a Benedictine monk at the abbey in Shrewsbury.  The Cadfael Chronicles highlight both the virtues and the foibles of the medieval Catholic Church.  The Felse Investigations series features Inspector George Felse along with his wife Bunty and their son, Dominic in her thirteen book contemporary murder mystery series. The author adroitly integrates issues of the day into a charming rural English setting.

During her writing career Pargeter achieved great recognition, winning the Edgar Award in 1963, the British Crime Writers Association (CWA)’s Silver Dagger in 1980  In 1993 the CWA bestowed on her the Cartier Diamond Dagger, a lifetime achievement award.  Pargeter was appointed Officer of the Order of the British Empire (OBE) “for services to Literature“ in the 1994 New Year Honours.

Pargeter died at home in Madeley, Shropshire in 1995 at the age of 82.  In 1999 the CWA established the Ellis Peters Historical Dagger award to honor the best historical crime novel of the year. 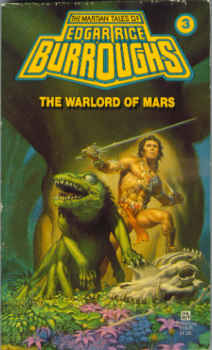 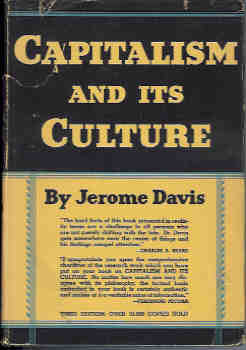 Capitalism and Its Culture